“Mark has a different way of looking at the world that's...let's call it 'refreshingly bizarre'.”

About_21st_Century_Man_Mark_Westin Info and lyrics for 21st Century Man 2.31 MB
Mark Westin appearance poster Venue managers: Download this poster and fill in the blank space with the date, time and location of the show. 6.23 MB 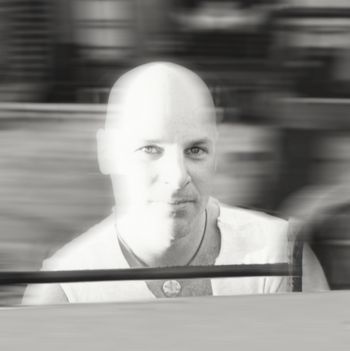 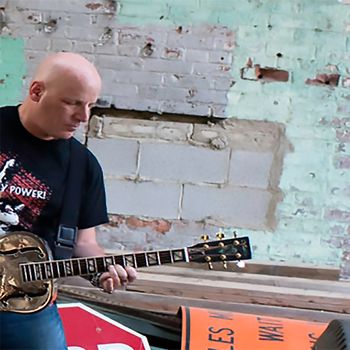 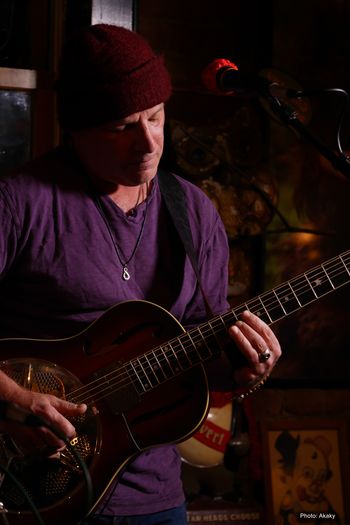 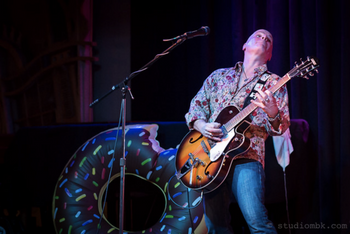 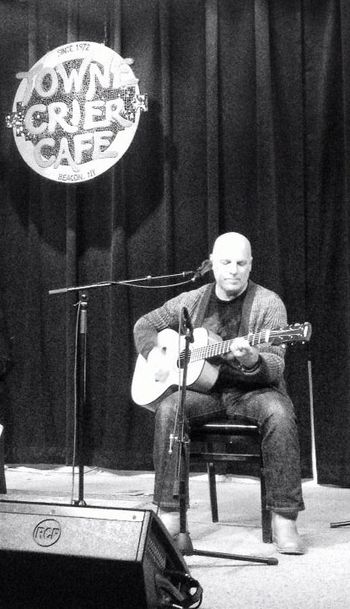 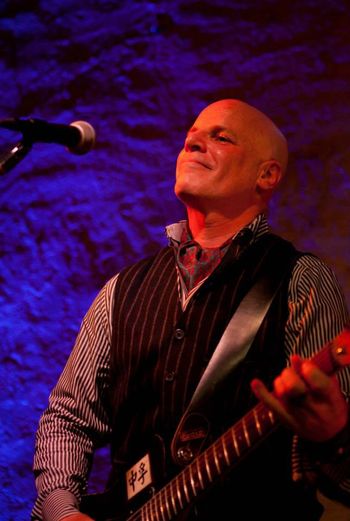 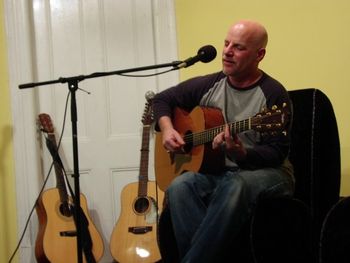 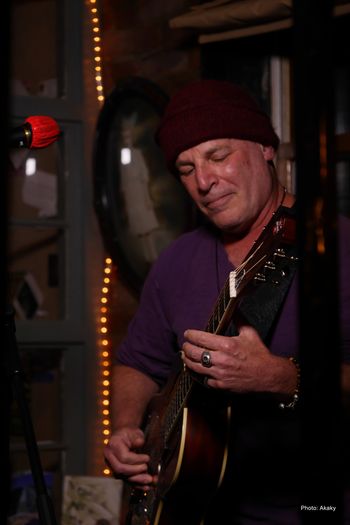 “Listening to Mark, my first reaction was, 'Hell no, he didn't just go there, did he?' But after a few spins, I found myself thinking, "Yes, and I'm damn glad he did." The world benefits from singer-songwriters who are not afraid to take on sacred cows.”

Mark crafts character-driven narratives that are funny, biting, bittersweet, and unfailingly honest.   "The stories I tell come from equal parts imagination and real life," says Mark. "They're not all autobiographical, but they're always inspired by an actual person or event I've seen."

Mark has recorded three albums and six EPs of original songs. As a featured artist and sideman  he has performed across the United States, in Canada and the United Kingdom, sharing stages with artists including Fishbone, Jon Herington (Steely Dan), The Klezmatics and The Waitresses. He also leads ReBurt, an 8-piece band performing fresh versions of the classic 60s pop songs of Burt Bacharach and Hal David. He's beloved by bikers and old ladies alike, and there's a small cult devoted to him on the Belgium-France border. Mark's next album, "Tales", will be released in 2022.